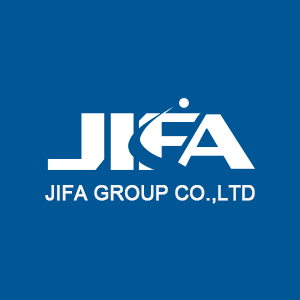 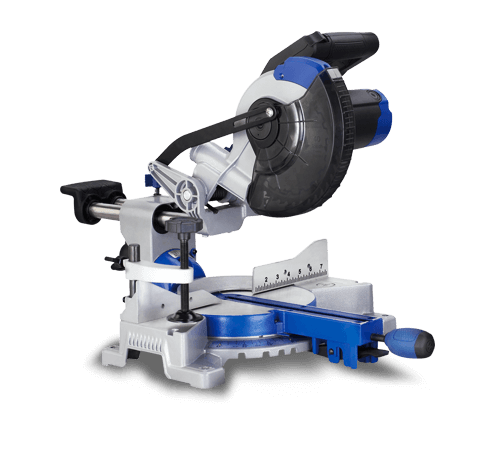 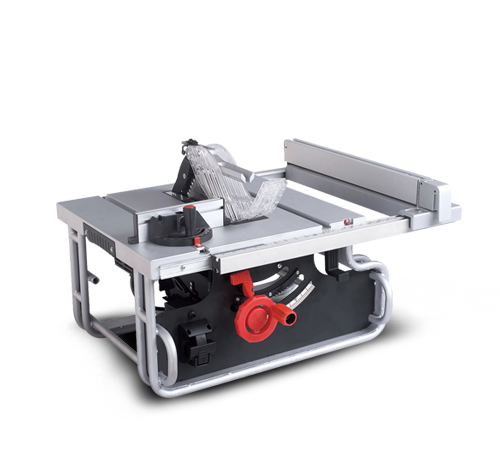 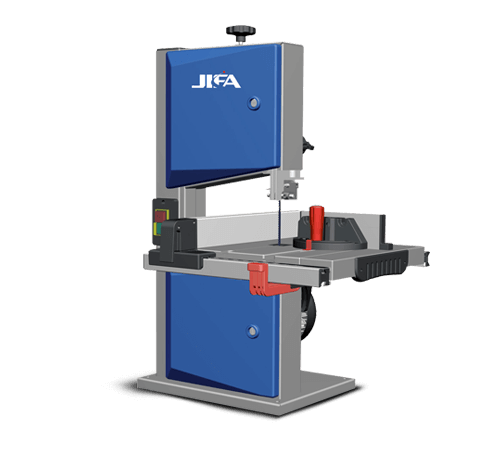 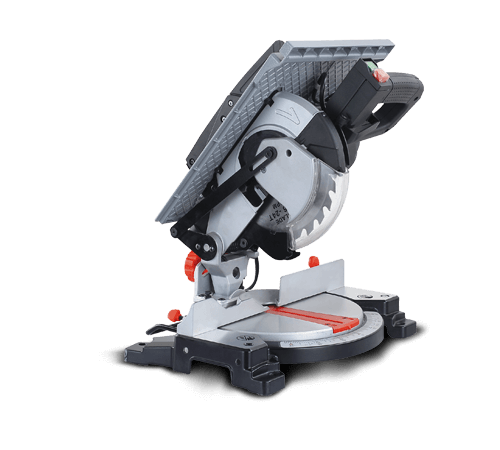 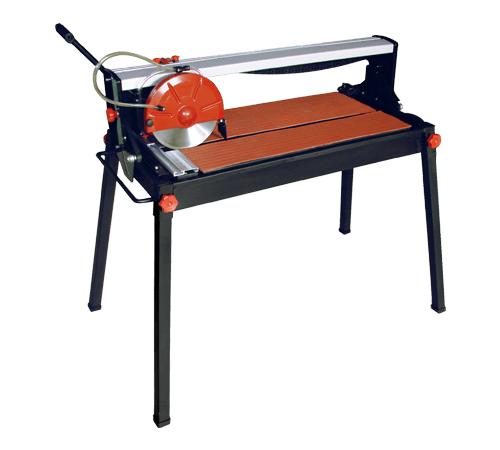 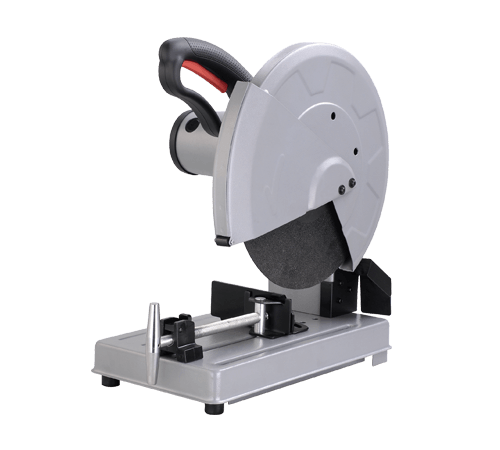 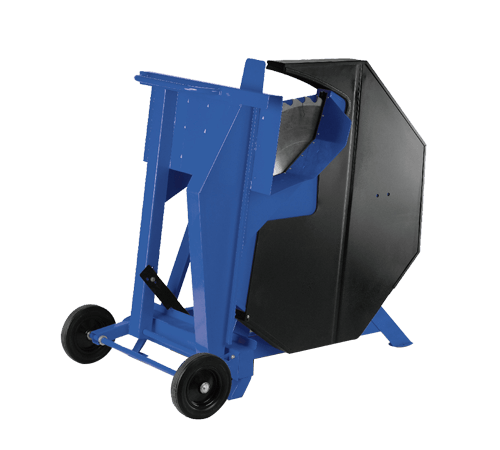 How does the stone cutting machine reduce the mechanism of the yaw of the saw blade?
2018-07-09

During the sawing process, the saw blade can be severely deflected, resulting in an increase in the current of the device and the inability to continue sawing. There are two reasons for this:

First, the saw blade base is deformed to produce a yaw, which is mainly caused by the slit width being too large, which can be solved by correcting the base body;

Secondly, due to the friction between the saw blade base and the rock walls on both sides of the slit, the main performance is that the slit width is basically normal. When the upper sawing, the mechanical operation is normal, the current value is normal, and when deep sawing is performed, Does not reduce the feed concentration of the saw blade or the left and right travel speed.

Previous：How to buy a cutting machine can be satisfied

Next：How to use the cutting machine safely?